Does Awake take their niche seriously? Does it have a sizeable enough following to make it worthwhile? We reviewed Awake.dating to scope out their platform, gauge their users, and attempt to quantify their results. Read on and find out if Awake merits to be classified as part of the “truth” or just another blip in the “great hoax.” 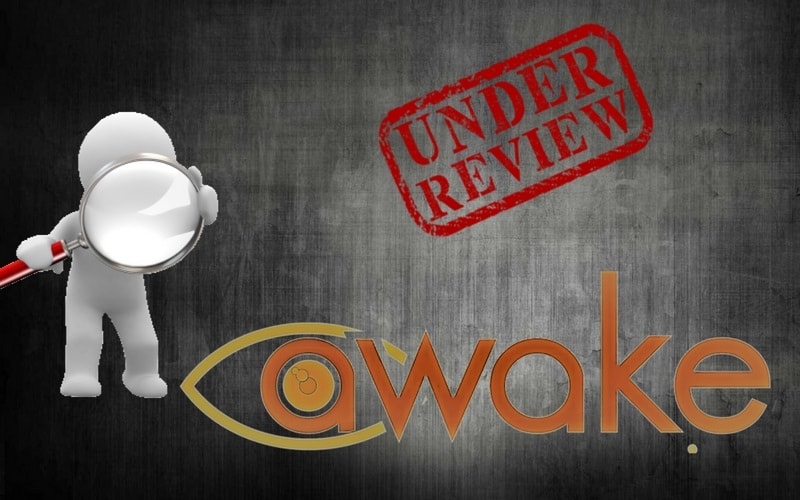 Whether you believe in conspiracy theories and the paranormal or not, the idea of having a dating and friendship site that revolves around that niche is sound. Awake.dating deserves praise for attempting to serve that market. Unfortunately, it fails miserably in its execution. The user experience that they deliver is dismal.

We must rate Awake as POOR.

Do you believe in Bigfoot? Do you have evidence that your great uncle Steve was the man behind the grassy knoll in Dallas in 1963? Do you believe that the government is secretly harboring space aliens in huge underground bases?

The belief in conspiracy theories and the paranormal is more popular than you may think. Surveys indicate that 52 percent of the population in the U.S., U.K., and Canada believe in at least one conspiracy or paranormal theory.

With figures like that, you’d think that there would be a ton of dating sites focussing specifically on people tuned into the other side of things — the self-described “awakened ones.” While there are a few sites, their numbers are small and few have gained much traction. Awake.dating is one of the sites geared toward this audience.

— What Awake.dating Is all About —

Even though the word “dating appears” in the TLD of the site, Awake is intended to be a broader people discovery site — dating is just one potential use for it. Just so there’s no confusion, TLD stands for “top level domain.” Other practical examples of TLDs are .com, .net, and .org. The TLD .dating is relatively new.

When you first visit Awake.dating it is not obvious what the site is about. A cursory look at the site will make you think it’s a general interest dating or friendship site. Even if you read through the content on the welcome page, you may not immediately deduce that it is focused on people espousing conspiracy theories or belief in the paranormal.

In our opinion, neglecting to plainly identify a site with its target audience is a mistake. New users shouldn’t have to dig around other sites to learn what the site they are visiting is about. (Unless, of course, you are using OnlineHookupSites.com as your reference source, then, by all means.)

We would not be surprised if this poorly stylized form of branding hasn’t cost Awake countless numbers of new users. After all, if a new user cannot readily identify what a site is all about, why join it — especially with a niche site such as Awake.

The registration process for Awake is simple. It requires you to submit your desired username and password, along with your gender and the gender of the match you are looking for — as well as your location and a valid email address. 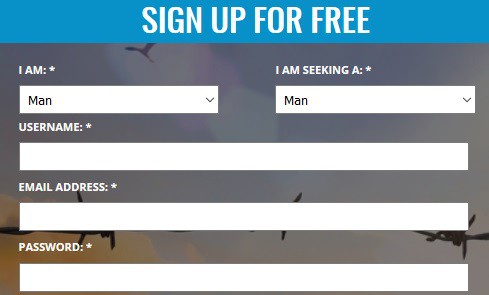 You are then redirected to a page instructing you to check your email for a verification notification. On that email, you must click on the validation link. Upon doing so, your account is activated and you will have access to the Awake platform.

When we first saw the Awake platform we were disappointed. It’s stretching our vocabulary to even refer to it as a dating platform. To be honest, it is just a simple search portal. The only feature that users have on Awake is a basic search engine that allows you to manually search for other members based on 12 generic parameters. 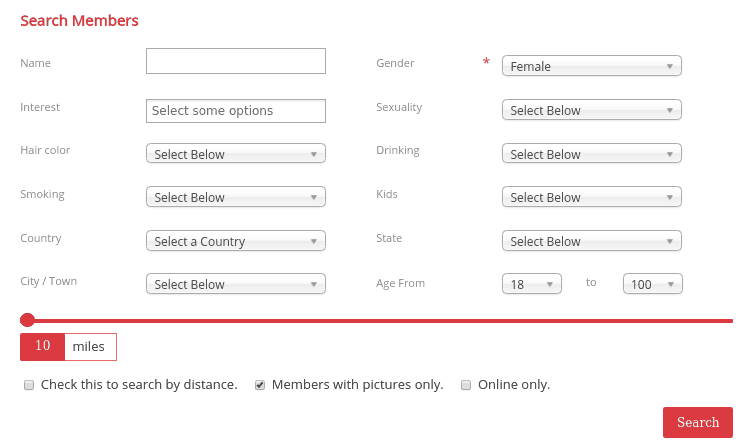 These include hair color, smoking habits, country, city, gender, sexuality, drinking habits, and age range. Incredibly, there is no way to conduct a search based on conspiracy theories or paranormal activities. We admit that we were perplexed by this sort of omission on the part of Awake. It is as if someone needs to awaken the folks at Awake to their stated purpose.

When you conduct a search, the results that you obtain are equally as meek as the search engine options. Even if you select to filter results to only receive those with an uploaded profile picture or those within a determined number of miles from your location — guess what? You still get served profiles without images and — worse — profiles belonging to people who are thousands of miles away. As an example, one of our testers is from Arizona and after specifying she was only interested in search results within 10 miles of her home, she was continuously served suggested matches from the United Kingdom, Vietnam, Australia and South Africa. Okay, maybe geography wasn’t our strong suit in school, but we are fairly certain that all of those locations are way more than 10 miles from Tucson, Arizona.

It is difficult for us to provide you with a full assessment of the members of Awake because we found so few active profiles on the site. In three days of testing, we were only able to engage two people in online conversation. The majority of the profiles appear to have been created by real people that simply abandoned them. Such rates of abandonment are not surprising given the state of the platform and the failure of the site operators to offer more features and create a more vibrant community.

Awake only has a free version. That’s a good thing because, in its current state, it fails to offer anything that is worth paying for.