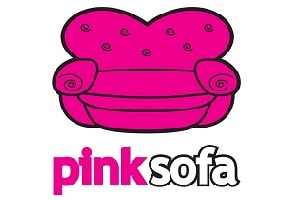 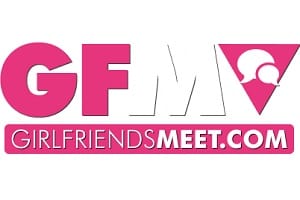 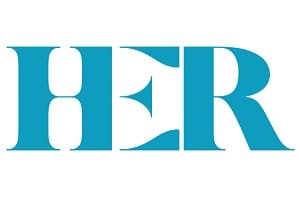 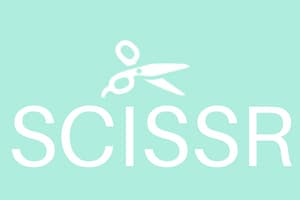 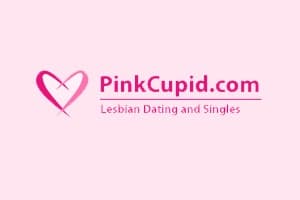 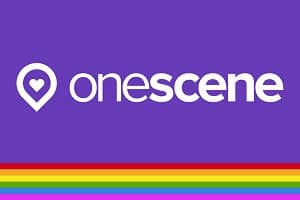 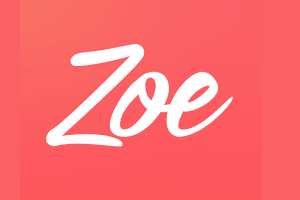 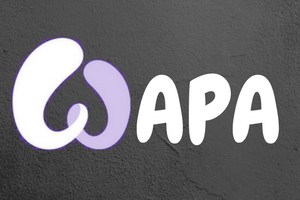 The online dating industry has had over two decades to grow and develop. Over that time, core dating sites — those that tend to be geared toward finding long-term relationships — and hookup sites — those focusing on casual flings — have sprouted up in ever increasing numbers. This growth has occurred not only in the broader market but also along specific demographics. Hookup and dating sites for the lesbian community have begun to match the level of growth seen in other demographics, such as those for gay men.

While hookup and dating sites for gay men have mirrored the growth and development of heterosexual dating sites, those for the lesbian community have only started to reach similar growth figures in the last five years. Prior to that, dating and hookup sites exclusive for lesbians represented less than one percent of all sites. This created a negative user experience and resulted in many in the community avoiding dating and hookup sites altogether.

Fortunately, this has changed — today, dating and hookup sites for the lesbian community are experiencing a boom. You have a new generation of lesbian, bisexual and bi-curious women coming of age and wanting to meet like-minded women. These women have grown up with smartphones and apps being an integral part of their existence. You also have a group of older women that may have given up on online sites in years past, rediscovering them now that they are more pervasive and efficient. The end result is that site and app developers have finally come through for the lesbian community and are presenting interesting and viable online dating options exclusively for them.

It is for this reason why we take reviewing lesbian dating and hookup sites seriously. We are aware that there are new sites entering the market every day — many as of yet unknown to their target demographic. We are also aware that when a dating or hookup app enters a specific market, it should be analyzed and reviewed in relation to the benefits that it brings to that specific community — not only in general terms.

We are not being facetious — we realize that the core target demographic is the lesbian community. However, when you begin to explore the majority of these hookup and dating sites you will notice that they are also inclusive of bisexual, bi-curious and pansexual women. Yet, in surveys of single women, a significant number of them upon hearing the term “lesbian dating site” automatically discard using such sites even when in the same survey they answer in the affirmative to being bisexual or bi-curious.

A direct and honest answer to the question would include the following:

Many of the lesbian dating and online sites are making more of a concerted effort to appeal to bisexual and pansexual women. This, in turn, is also helping to broaden the membership base of those sites.

— Why Use Lesbian Dating and Hookup Sites? —

The answer to this question depends on your underlying situation. If you are young, single, and not currently in the mood to enter into a long-term relationship, then a lesbian hookup site or app can be a great way to meet like-minded women in your area. Knowing that you are both on a hookup site removes some of the pressure that many women encounter when trying to meet someone purely for casual encounters.

If you are at a stage in your life when you are seeking a long-term partner, lesbian dating sites are an excellent way to meet women who share your interests. These sites allow you to explore the profiles of many women — all from your smartphone or computer. They also offer excellent tools for finding potential matches based on your personality and shared interests. Lesbian dating sites do not remove the magic or mystery of finding a partner — they just make it more convenient.

Many women will find themselves to be somewhere in the middle — not in a committed relationship, open to being in one, but still also open to some casual fun in the mean time. For these women, joining a lesbian dating site that covers the spectrum — from casual encounters to long-term relationships — can be a useful option. Likewise, they could join multiple lesbian sites — some focused on dating, others on hookups. In a survey conducted in 2016 of lesbian women who were enrolled on dating sites, 45 percent stated that they use such sites to find a long-term partner, but that they were not opposed to meeting someone from the site for a casual encounter. The same survey also found that 24 percent prefer to use such sites strictly for casual encounters. The takeaway from this is that regardless of what you are looking for — long-term or casual — lesbian dating and hookup sites will have a broad base of other women seeking the same thing.

— What Is the Best Lesbian Site or App Out There? —

There is no single answer to that question that would apply to everyone. That is why we conduct so many reviews of dating sites. Each site or app will have its own style, set of features, amenities, user interface, and functionality. We do our best to provide our readers with unbiased evaluations of the sites. We also encourage you to try the sites and apps for yourself. In the end, the best site or app for you will be the one that you find easy to use while also offering you a pleasant user experience. We do our best to warn you of sites and apps that are truly awful while providing you insight on those that should merit your consideration.

Lesbian dating and hookup sites are currently surpassing the level of growth for the online dating industry as a whole. With 96 percent of single lesbian women over the age of 35 indicating that they are eager to enter into a long-term commitment, with 27 to 60 percent (depending on which surveys you look at) of heterosexual women indicating that they are curious about experimenting with a same-sex encounter, and with only 47 percent of the lesbian community having dated someone they met online — compared to 70 percent of gay men and heterosexuals — dating and hookup sites for the lesbian community will undoubtedly continue to grow. In doing so, they are certain to enrichen the dating and hookup possibilities for the community as a whole.