Based in Russia and claiming to have over 23 million members worldwide, the social dating site known as Mamba has been increasing its presence in the United States and Canada over the past two years. How effective is Mamba? Is the number of members from the US and Canada large enough to make it worth your while? Is it really free?

We conducted a user experience test over a period of days on Mamba. This with the express purpose of being able to review its service and answer the questions posted above. So, if the concept of social dating apps or Mamba itself intrigues you, make sure to read our review and find out what it is all about. 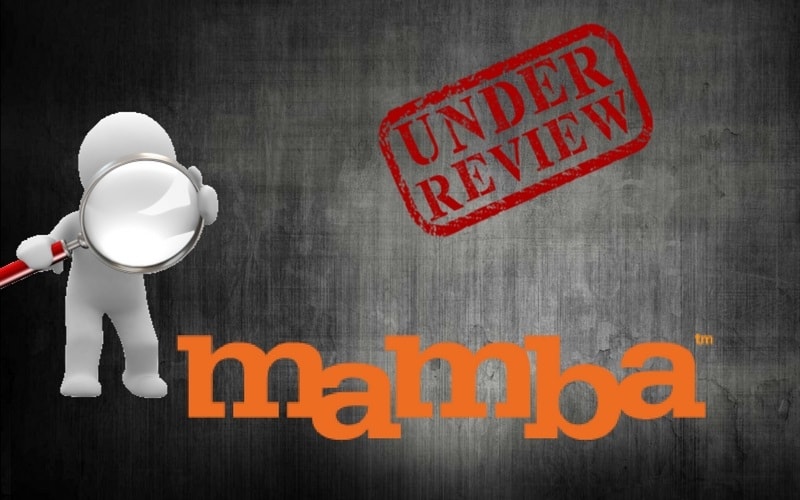 Primarily due to the fact that Mamba does not have many members in less densely populated areas of North America, we feel that the platform will not fulfill the expectations of most of our readers as a dating app. However, if you are only interested in using it to discover virtual partners from around the world, then it might have some use for you.

Overall, we would rate Mamba as BELOW AVERAGE. 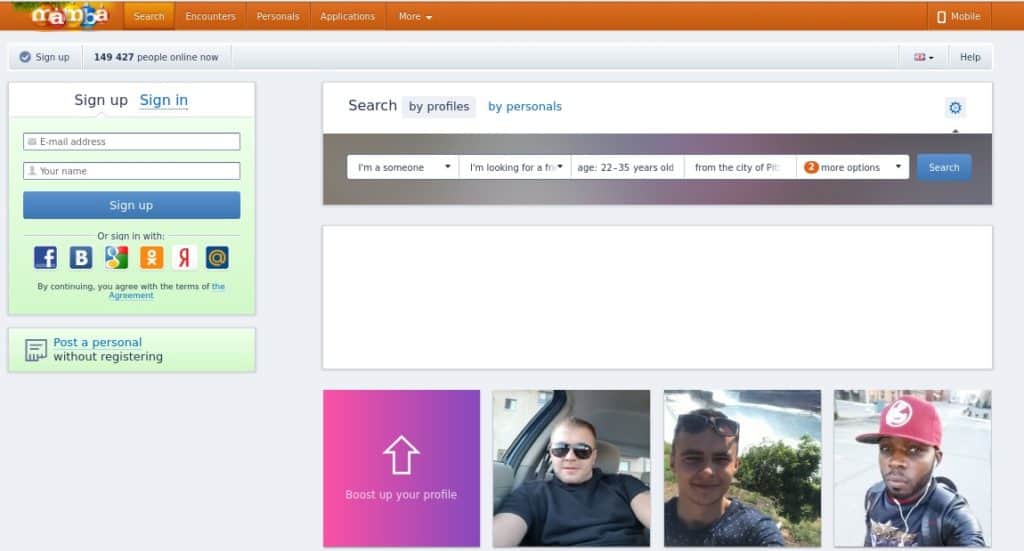 Mamba is a free social dating platform that can be accessed on a desktop a browser as well as on native mobile apps for Android and iOS devices. When we first accessed Mamba, we used their desktop version. In our opinion, the desktop version looks dated. The layout does not make the best use of your desktop. The navigation bar at the top is easy to access, but even so, the overall look leaves a lot to be desired.

The mobile apps make better use of your phone’s screen real estate. When search results are presented to you on the mobile app version, the tiles containing the profile pictures of each of the members are neatly presented in rows and columns that fill out your phone’s screen. Contrast this to the desktop version which presents them in a similar fashion but with a lot of space wasted on the sidebars which contain no practical information.

Our testers did not encounter any issues with the Android version of the app, however, the iOS version did freeze on multiple occasions when customized searches were being conducted.

The desktop version also had its moments of funky performance. During the registration process as well as during searches, our testers reported that there were moments when they would be redirected to an error screen informing them that the operation had timed out.

One of the first things that you should understand about Mamba is that it falls under the category of a “social dating platform.” This means that it attempts to function as a hybrid between a traditional dating site and a social network. This is done to encourage more users to try out online dating.

In the case of Mamba, it claims to have over 23 million users. However, when we independently analyzed Mamba’s daily traffic, we discovered that at any given moment in time, there are only approximately 150,000 members online.

That figure is large, but when you take into consideration that it is spread out globally, that means that local results are going to be severely watered down.

During our tests, only when searches were conducted for partners in major metropolitan areas in the United States and Canada did we get a reasonable number of suggested matches. When our testers attempted to search in areas that were more sparsely populated, they were lucky to get one or two local results. The remainder of the search result page was filled out with members from other parts of the world.

This means that if you are interested in using Mamba as a dating app, you will only find it useful if you live in large metropolitan areas.

Mamba has a limited set of features. All are accessible on both the desktop and mobile version. There is, of course, a search feature which allows you to search for compatible members based on specific profile criteria. These include gender, lifestyle, age range, and location.

There is also a feature called “Encounters.” This opens up what people familiar with dating apps would identify as a swiping game. Essentially, you are presented with the profile images of potential matches. You must then “like” or “pass” on each image. If you like a profile, and the owner of that profile also likes your profile, a connection is established. Both members would be notified and it would provide you with an opportunity to open up a line of communication.

The feature called “Personals” redirects you to a page that is very similar to the traditional search results page. The only difference is that the profiles presented to you in the “Personals” section belong to people who are specifically in search of a relationship.

The site does a poor job of instructing new users on how to use this feature. In order to get any results in this section, you must click on a small icon to change your search settings. Upon doing that, you will be able to identify the sort of relationship that you are seeking. You will be able to specify the gender of the partner that you are looking for as well as the purpose of the encounter. For the latter, you can choose from a long-term relationship, casual sex, or virtual conversation.

Some of you may be intrigued by the personals feature. However, if you live in the United States or Canada, you are going to get a very small number of results — far less than normal search. When our testers used different parts of North America as their location, the personals feature failed to return any results or only returned literally one or two. When the testers used locations outside of the United States, the personals feature returned a larger number of listings. Based on that, unless you are specifically looking for partners exclusively for virtual conversations, using it as a dating discovering feature is going to be difficult.

Mamba also has an “Applications” feature. In theory, this is supposed to permit users access to a catalog of applications containing different functions and games that can be opened up inside the Mamba platform. We discovered that only two games were available and a video chat add-on. Unfortunately, in spite of our testers best efforts, we were unable to access, install, or use any of the applications in the catalog. We can only speculate that this feature is currently in the process of being improved.

You can purchase VIP status for $10 per month. 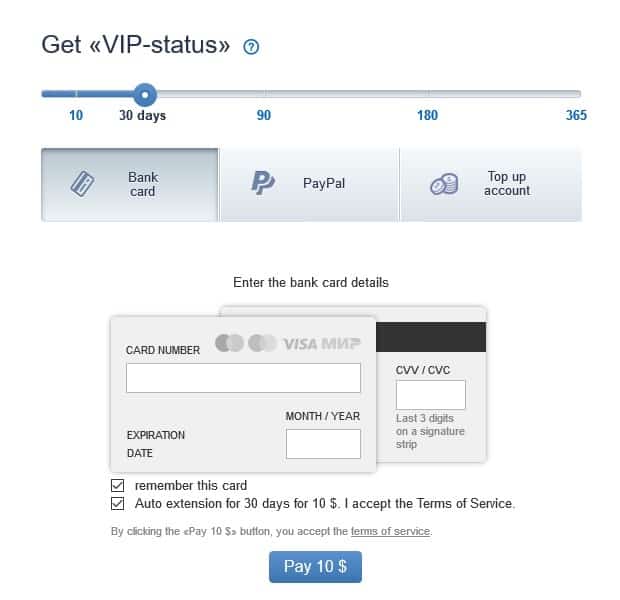 This eliminates advertising on the platform and is also intended to give your profile preferential placement in the search results of others. You can also pay 99 cents solely for the purpose of giving your profile preferential placement. You can also purchase virtual coins, 25 of them would cost you $11.99. These coins can then be used to purchase virtual gifts that you can send to other members.