For good or bad, every society has an elite class. The League is a dating app that focuses on helping the elite members of our society find partners for long-term and casual relationships. Unlike other dating apps that go out of their way to garner as large a user base as possible, The League is a very selective app — you might say it’s exclusive.

How can you join? How does it function? Is it effective? All of these are questions that we attempt to answer in our review of The League. 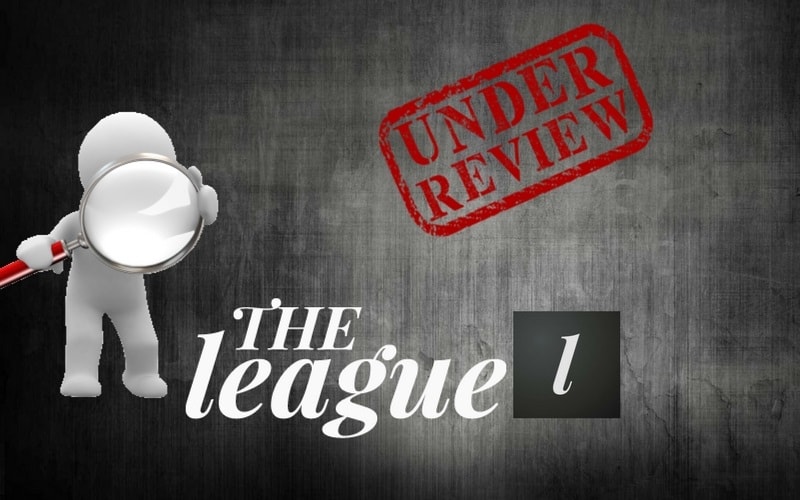 Final Word on the League App

The elitist nature of The League might inspire ridicule or criticism from some, but in practical terms, it offers a highly specialized approach to online dating. If you are fortunate enough to be accepted, we can see how it can be an effective tool to find a compatible partner.

With 85 percent of those applying to join the app being rejected, negative sentiment towards The League should be expected. Setting aside all of that negativity, however, we feel that the league merits a positive review.

As long as you can gain membership, we would rate the league as Very Good.

At the sake of forsaking modesty, do you look at yourself in the mirror and think “damn, I’m a real catch.” Not only do you look good, but you are also well-educated, charismatic, wealthy — as near an example of perfection as anyone could possibly be. Obviously, spending time on an ordinary dating site is not for you.

Fortunately, there is an online dating app known as The League. It refers to itself as the “Tinder for Elites.” In operation since 2015, it caters strictly to a select group of people. Education, net worth, social status — all of these things play a significant role in The League’s business model.

Unlike ordinary dating apps, joining The League involves a very selective process. First off, there is no direct way to register. Your only way to be part of the platform is to follow one of three paths. One is to receive an invite from an existing member. The second way is to put your name on a waiting list and wait to be vetted. The third method involves paying a $179.99 fee to expedite your vetting process.

Mind you, paying the “rush” fee does not guarantee acceptance. All that it covers is your right to have your application for membership reviewed within 72 hours. If you are deemed not up to snuff by The League, then you are out $179 bucks and you are left on the outside with the rest of us commoners.

If you are fortunate enough to receive an invite from a friend — once your personal information is verified for accuracy, you are in. By the way, also allow us to congratulate you for socializing with such a hoity-toity group.

To get on the list you must link both your Facebook and Linkedin profiles to the app. The League then proceeds to analyze factors such as where you went to school, the neighborhood in which you reside, your estimated income, your friends, your associates and your place of employment — among other factors — to decide whether or not you are worthy of being accepted.

Before wrapping up the review of the registration process — full disclosure — during our tests we did not cough up $180 for any of our testers to undergo the expedited vetting process. We placed the name of four of our testers on the waiting list at the end of 2016. As of August 2017, two were gracefully denied membership, the other two are still pending.

There is only one discovery feature on The League app. It uses the method of swiping right to accept a suggested match and swiping left to pass on them.

Members receive five suggested matches for them to swipe every day. When both members mutually swipe right, a connection is made which allows them to engage in private conversation. This connection is only kept open for three weeks, If in that time period neither of them engage in communication, it is rescinded.

Apart from the main discovery feature, there is also an events and groups section. This allows members to create groups based on common interests. This feature is not intended for matchmaking purposes. It is designed to facilitate real-world socializing among its members. Users can post events inviting other members to participate. 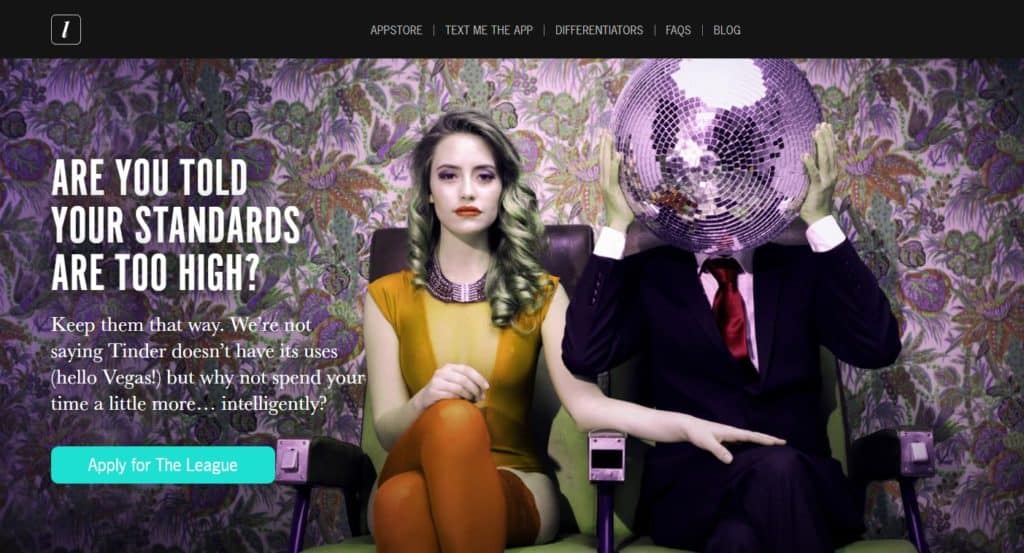 The median age for members of The League is 28.

95 percent of members identify themselves as heterosexual with the remaining five percent as either bisexual or homosexual. The median yearly income for members is $150,000 per year.

Based on The League’s own reporting, the acceptance rate of applicants who have fulfilled all of the necessary prerequisites is approximately 14 percent.

Due in large part to its exclusive status, there are a lot of forum posts and review comments appearing online regarding The League. A common thread is that it did not allow anybody over the age of 40 to join. Originally, that was true. However, in 2016, the app started accepting applicants regardless of age.