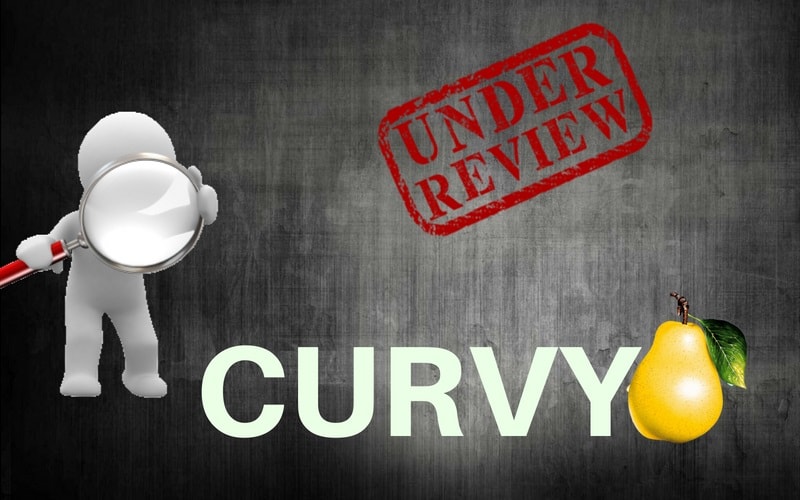 We found that Curvy offers a pleasurable and positive user experience for both men and women. The community of members is genuine and is not plagued by fake profiles or bots. It creates an atmosphere that is reassuring to both its male and female audience.

We would rate Curvy as Average. 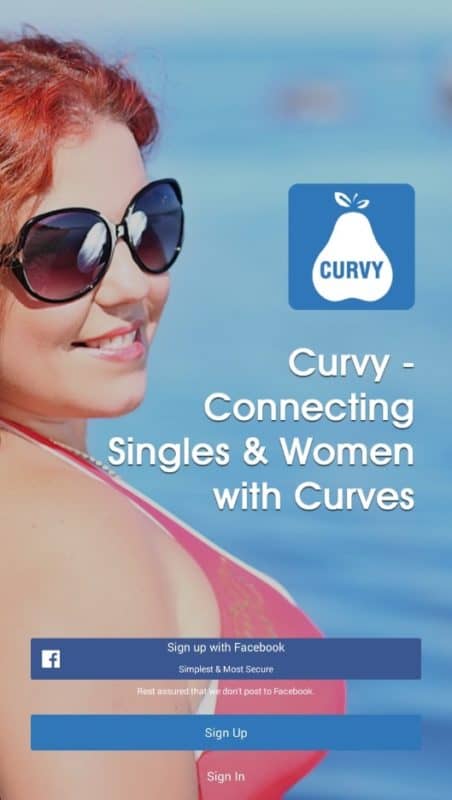 Curvy is a relatively new dating app that is focused on helping plus-sized women and the men who adore them find each other. What makes curvy unique, at least according to its own marketing material, is the fact that it approaches this task in a way that is designed to provide the best user experience possible for both men and women.

Of course, promises are one thing, what a dating app can actually deliver is another.

Curvy is a mobile-only dating app that is available for Android and iOS devices. It can be found on both the App Store and Google Play.

Since it was first launched in 2016, the app has received continuous updates approximately every two to three months. It is backward compatible down to Android version 4.1. That means that those of you with older smartphones should still be able to use Curvy.

During our testing, the Curvy app performed flawlessly from a technical perspective.

When it comes to niche dating apps, the audience that they target is as important as the features that they offer. With Curvy, the target audience consists of plus-sized women and the men who want to meet them for casual as well as long-term relationships.

Male members on Curvy make up 70 percent of the users. Their age range is broader than that of the female members. You can easily find men on Curvy as young as their very early twenties to as old as their late sixties.

Our testers found the user interface for Curvy to be well designed, uncluttered, and responsive. It relies on a design that uses a white background with a royal blue for its trimming and banners. This design is easy on the eyes but our testers did comment that a “night mode” would have had been appreciated when using the app for extended periods of time in dimly lit environments.

Navigation follows a standard style and is intuitive even for those who have not used a dating app in the past. Even on smartphones with smaller screens — 4.5-inches and smaller — navigating around Curvy is smooth and stress-free.

The features on Curvy are basic by contemporary standards for dating apps. It has a search feature which allows users to search for other Curvy members based on specific attributes and search parameters.

This is very useful when you are seeking a partner of a specific age group, body weight, ethnicity or location.

Curvy also has a “discovery” feature that uses the swipe-based interface that was popularized by apps such as Tinder to search for a compatible partner. 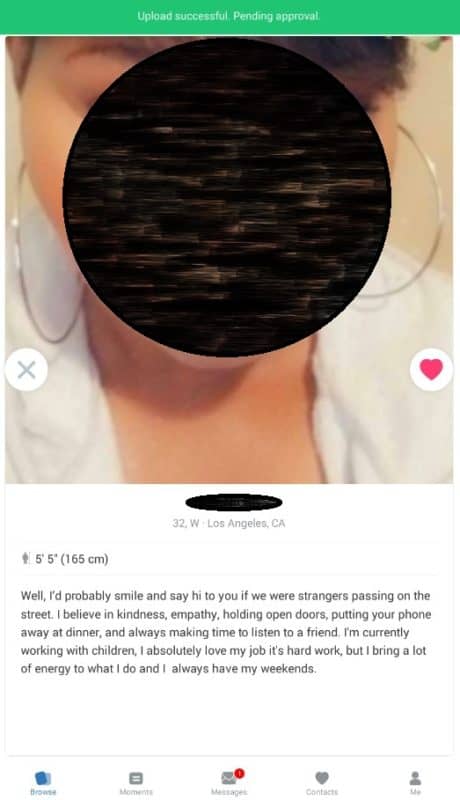 Swipe left to pass, swipe right to “like” and hopefully get the person to like you back to open a channel of communication.

It is nothing fancy, but it gets the job done effectively.

One of the things that we enjoy about Curvy is that it allows members to respond to messages received from other members for free. That means that you can get a better feel for Curvy while using its free version. That being said, however, it should also be noted that free users cannot initiate messages on the Curvy platform.

In terms of the quality of the interactions that our testers experienced while on Curvy, they were predominantly positive. During the three days of testing, our three testers sent out close to 200 invitations to speak with female members. Of those, 67 replies were received resulting in 52 actively engaged conversations. In case you are wondering, those can be considered as impressive results by online dating standards. 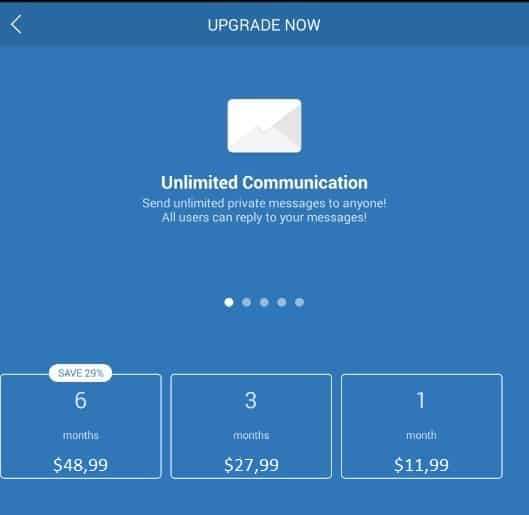 Curvy has automatic renewal set by default. This means that your membership will automatically renew within 24 hours of its expiration unless you cancel it beforehand.