For those of you that are intrigued by the concept behind Huggle, you should continue reading. Below, you will find our full review of the Huggle app and the experiences that our testers had with it. 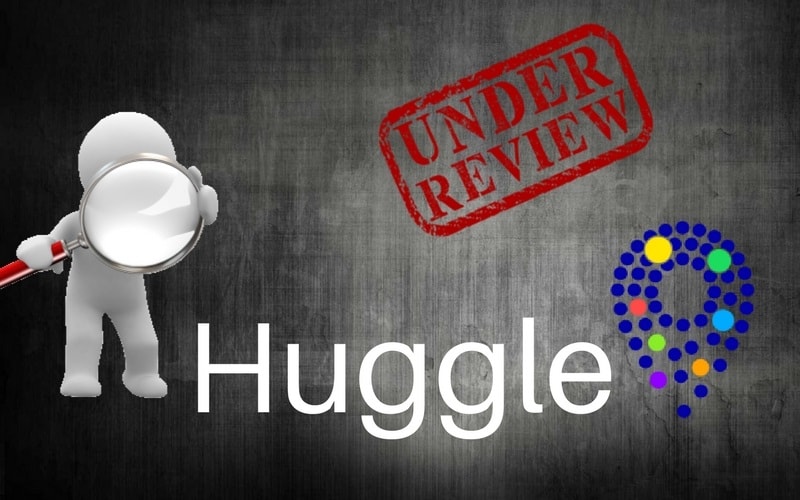 There are other dating apps on the market that use location as the centerpiece of their matchmaking formula. However, Huggle seems to have perfected it. By making location paramount but not overcomplicating the process, Huggle is able to present itself as an intuitive and entertaining app. Its attention to privacy and security are also greatly appreciated.

That is not to say that it does not have its issues. While we were very pleased with the user experience it offers, we found that it if you are not using it in a large metro area, you are not going to get many results. This is mostly due to to the fact that the app is still new — it was launched in mid-2016. It needs to grow its user base.

We are very enthused by Huggle, but for now, we can only rate it as AVERAGE until it expands its user base and coverage area. 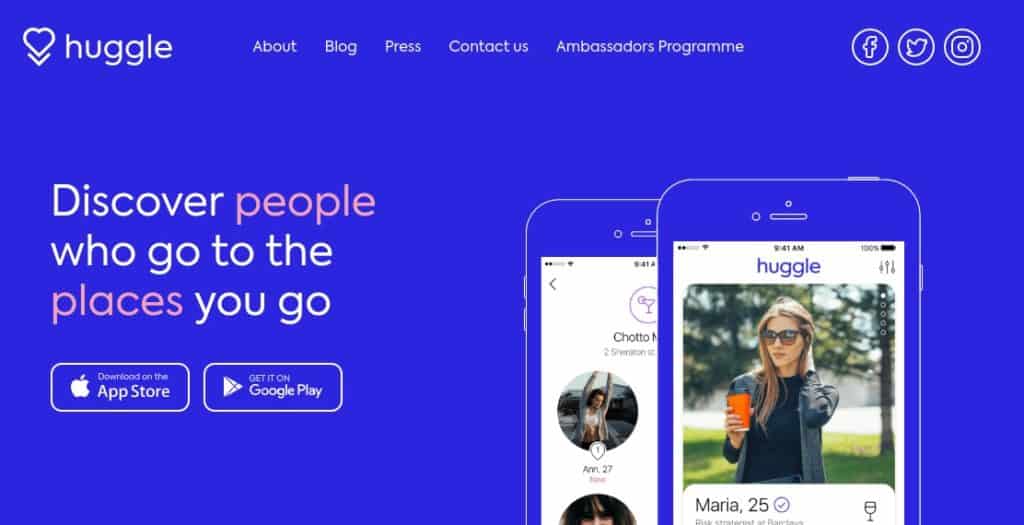 What better way to create a new dating app than to do so over a cup of coffee, right? As funny as that may sound, that is the story behind the Huggle app. Its two founders came up with the concept and structured a path to develop and launch it while enjoying a cup of java.

The concept behind Huggle does away with physical appearance as being the driving force behind a dating app. In its place, Huggle uses mutual habits, interests, and places visited as the key ingredients for their secret matchmaking sauce.

If you are tired of dating apps that seem to be vacuous — devoid of soul and substance — then an app like Huggle might be of interest to you. If you are more inclined toward something extremely casual, if looks trump personality at this point in your life, then Huggle would probably bore you.

Huggle is one of those dating and people discovery apps that require you to ponder what you are looking for in a partner. If you are tired of installing app after app that have you swiping left and right and never finding the person who is right for you, that makes you a strong candidate for this app.

If you are seeking platonic friendship or someone for a long-term relationship, Huggle has possibilities for you. Essentially, Huggle is for people who value compatibility over simple physical attraction. 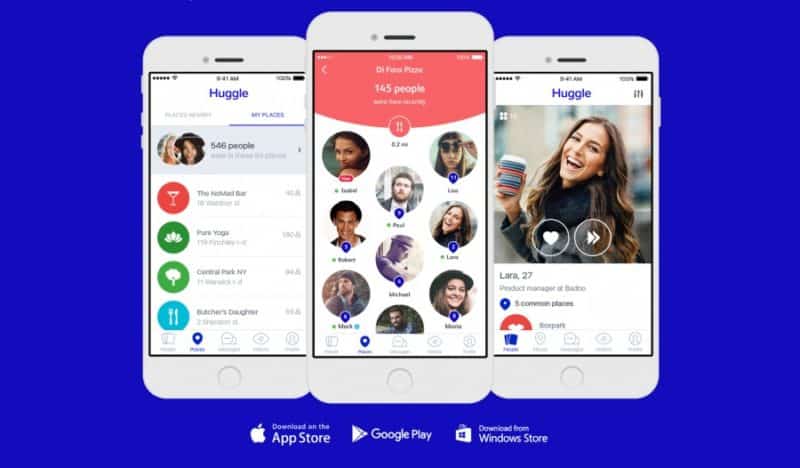 These less than stellar ratings put us on alert for potential issues regarding the performance of the app. During our tests, we did not encounter technical issues with Huggle. We found it to be fast loading and smooth in terms of navigation.

Huggle does not have a desktop version. It does, however, have an informative website that is worth visiting. Not only does it provide information regarding the app, but it also hosts a blog that is useful to Huggle users. Not only does it offer standard dating advice, but it also provides the latest information regarding locations around the world that users visit and check-in from while on the app.

Huggle is location oriented. When you first register, you have to choose five locations that you frequent. As you use the app, it will access your phone’s geolocation data from its GPS sensor and track how frequently you visit those places. Huggle does not allow for manual check-ins, that means that it will only indicate that you visited a specific location if your phone’s GPS collaborates it. 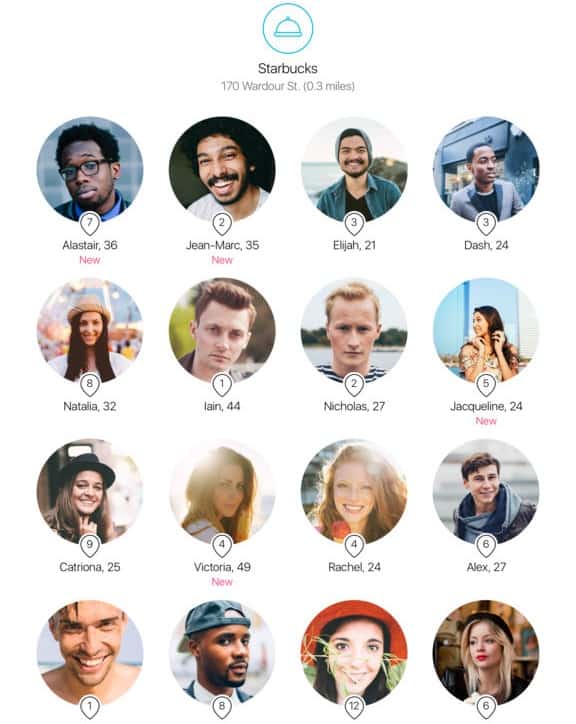 Also, when you want to add more locations beyond the original five, you can only do so when you are physically at one of those new locations.

This location data is what Huggle uses to suggest matches for you. Commonality in places visited is what drives the matchmaking on Huggle. You will only see the profiles of other members when they have checked in to the same location as you have at a given moment. In that sense, time and location are key for meeting people on Huggle.

As long as you are in the same location, you can request to open a chat with the other member. If they accept, you have made a connection and you will be able to communicate with them going forward regardless where the both of you may be.

When a potential match is suggested to you, you will only see the places visited that you have in common. That means that if the other member visits places that you do not, you will not know where those locations are. This is partially an anti-stalking feature, but it is also part of the Huggle algorithm.

Since your current location is essential for Huggle to function — and since being a free app, its barrier to entry is low — special privacy and safety-related features are to be expected. In order to register, you must link Huggle to your Facebook account. This is done to help authenticate your identity. Additionally, you are required to upload multiple selfies that will be reviewed by a human moderator. During our test, the selfies were authenticated within five minutes even when our testers were registering in the wee hours of the morning.

In our opinion, the minor wait involved to authenticate your account is a small price to pay for safety. Additionally, this keeps the Huggle platform free of trolls and catfish.