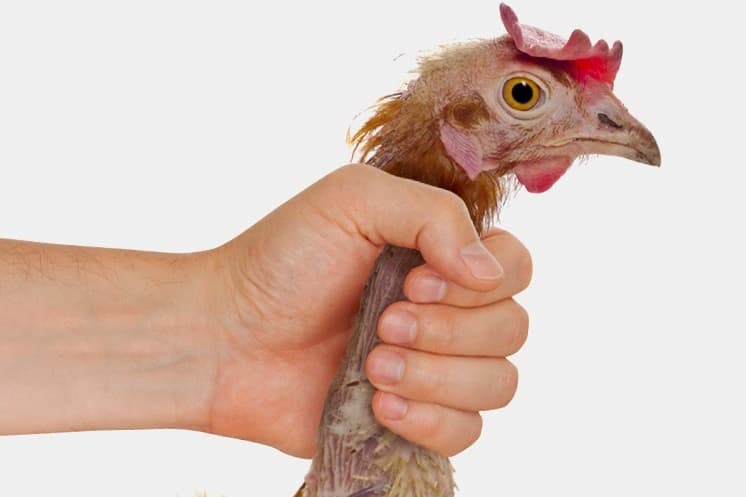 2. Women Can Improve the Intensity and Duration of their Orgasms

If you suffer from insomnia you know that there are an endless array of cures and therapies promoting themselves as a solution. Unfortunately, few, if any, actually work.

These endorphins are nature’s little sedatives. They help ease stress, soothe depression, relieve pain, and leave you in a slightly euphoric state. These are exactly the conditions that you need to fall asleep. So the next time that you’re suffering from insomnia, ask yourself this, “do I want a glass of warm milk or do I want to…?” The answer would be pretty easy for us.

7. It’s Not Just for Humans

9. If You Get Caught, You’re Not Alone