I’ve used online dating sites in the past. Recently, I’ve started using online hook up sites. Since I do not intend on having a long-term relationship with the people I’m meeting on these hookup sites, are there some best practices for meeting people when you want to avoid anything beyond a one night stand? I hope I don’t sound cold and heartless, I’m just being realistic. I want to keep things safe and also private; if you know what mean. 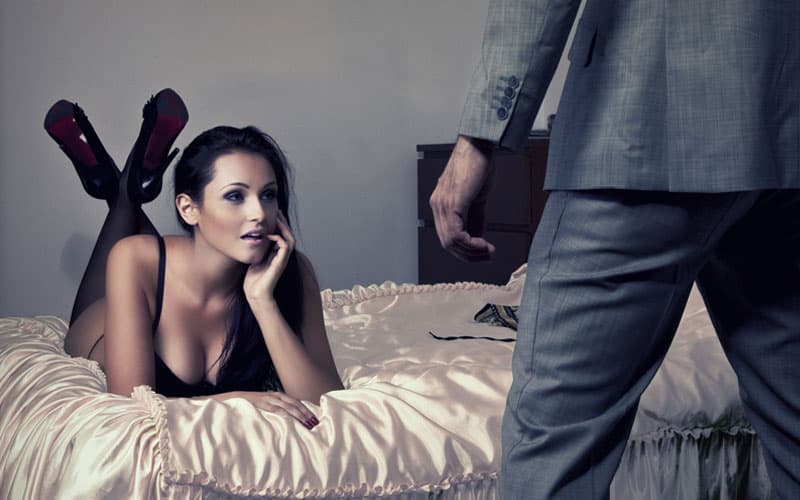 Online hookup sites are specifically designed to help people seeking no-strings-attached casual encounters meet. It would stand to reason that the people you meet on those sites would be of the same mindset. Even so, we always like to advise our readers to make certain that the person that you met — even though it was on an online hookup site — is in agreement about seeking nothing beyond a casual encounter. It may be obvious, it may be redundant, but it doesn’t hurt to reaffirm it and avoid needless awkwardness later on.

Once the purpose has been established it becomes only a matter of coordinating your schedules. Hookups come in many forms. There are hookups between two single people, there are hookups between married people — don’t worry, we are not here to judge, merely to advise. It is important, however, to determine if there are underlying factors that require privacy or secrecy.

If that is the case, we would suggest that you meet at a location that is public, however, totally separate from any place that either of you usually frequent. This should be done to avoid encountering people that you may know.

If that level of secrecy is not required by either of you, then meeting at a bar, restaurant, or another public space, such as a park or shopping center, would suffice. It is best to avoid meeting at your place or that of the other person. You always want to allow for a “safety buffer” to exist. That way, if anything seems off or suspicious, you can cancel the whole thing in a setting where you are surrounded by other people. This is why neutral ground is best.

This also why in order to avoid having to disclose where you live, it is best for both of you to agree to have the actual “encounter” in a neutral location as well, such as a hotel. Remember, the purpose is only sex, not a romance.