The Woo dating app has gained traction outside of India primarily by word of mouth. In the U.S, Canada, and the U.K. its growth has been driven by clustered zones of popularity. Woo started 2017 with approximately 4 million active users worldwide. Roughly 500,000 of those users coming from the United States. That means that even though Woo is gaining in popularity in the United States, it is still more likely to come across a person that is in the dark about Woo than someone who currently uses it.

You can look at it this way — if you decide to start using Woo, you will be among its elite vanguard of new users in the U.S. 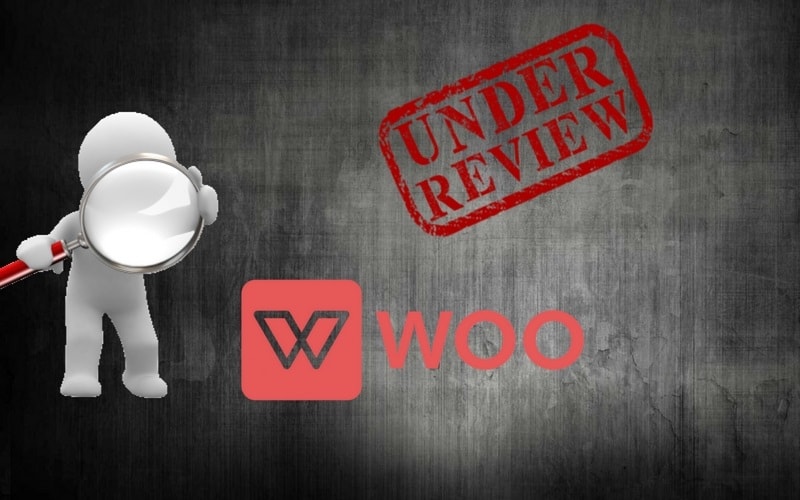 During our test, we were impressed by Woo. Not by its features or functionality — honestly speaking, they seemed standard, pretty much what you find on the majority of dating apps today — rather, it was their zeal toward keeping their users authentic that won us over. Many apps talk about the virtues of having authenticated users, but few actually put measures in place to assure it. We were surprised how much more pleasant it was to engage with other members knowing that they were highly likely to be real people, not scammers, catfish or bots.

That being said, however, our testing did reveal a few minor issues. One, although Woo is expanding in the U.S., the number of American users is still small. If you live in a sparsely populated region, finding matches near you may be problematic. Also, the paywall may price the app out of the reach of some users. Overall, we rate Woo as VERY GOOD for those willing to pay for dating apps and are in the right locations.

Hookup and dating apps are outpacing browser-based sites in terms of growth. That means that an already competitive field is becoming even more crowded. So much so, that it is easy for new apps to get lost in the shuffle. Woo, was first released in 2014. In its first year, it became the most popular dating app in India — the same place where it was developed. Since then, it has grown steadily and expanded its popularity throughout the world. Starting in 2016 and through the first half of 2017, Woo has seen exponential growth in the number of its members coming from the United States.

One of the reasons that Woo has been growing so fast is due to the quality of its users. Anybody who has used a dating or hookup app is aware of how the prevalence of fake profiles can ruin the user experience. Fake profiles are one of the biggest causes of complaints from online dating site members.

In doing so, Woo is able to leverage the power of Facebook as a de facto filtering mechanism. Since only individuals with a Facebook account can register, it minimizes the presence of fake, multiple, and ghost accounts on Woo. Also, since Woo only permits image uploads originating from your Facebook account, it also minimizes the presence of fake images on the app. All in all, this gives Woo a level of authenticity that is refreshing.

In addition to the improved user experience obtained through proper authentication, Woo enhances the experience further through improved privacy and security protocols. Even though the app uses your Facebook credentials for registration, it provides its users with plenty of privacy controls by default. For female members, the app never reveals the name of the woman. All women on the app are displayed solely with initials on their profiles. Men only have their first names displayed.

Also, Woo uses three layers of screening to ensure that the people on Woo are who they say they are and that they abide by their terms of use. Technical screening is handled by the Facebook authentication process described earlier. Manual screening includes Woo detecting discrepancies in the relationship status of a member’s Facebook profile. Since Woo is strictly for single people, if there is any digital footprint that indicates that a member is married, the user is banned from Woo. User feedback is also taken seriously. Woo investigates reported cases of abuse from its members. If after conducting a thorough review they find that a member has violated the TOS, the member will be banned.

While such strict rules may seem harsh (nearly 30 percent of new members are filtered out and not allowed to register), it does make for a safer and more authentic user experience. It encourages respectful and well-intentioned people to join while keeping the troublemakers and bad elements out.

So far, you have heard about the positive elements of Woo. Yes, its authentic user base is definitely worthy of praise, but we did take issue with how the app keeps most of its functionality behind a paywall. While the app is technically free to register and use, free members will find it very difficult to get any use out of the app. Everything, from sending flirts, to engaging in interactive communication with other members, or the simple act of changing your profile image requires payment. The easiest way to do this is by subscribing to the Woo Plus upgrade. This will cost you $12.99 per month.

Woo explains that part of the reason for having a paywall is to further advance its efforts in maintaining an authentic membership base. They make a case for how members that are willing to pay for full privileges tend to be more serious about the app. While this may be true, it is also true that Woo passively promotes itself as a free service. Most members only discover that full functionality requires payment after they have started using the app.