To answer these questions, our squad of hookup site testers put this site through the paces. Our LonelyMilfClub review will provide you with what you need to know about its performance and whether you should use it to help keep the number of lonely MILFs down to minimum levels. 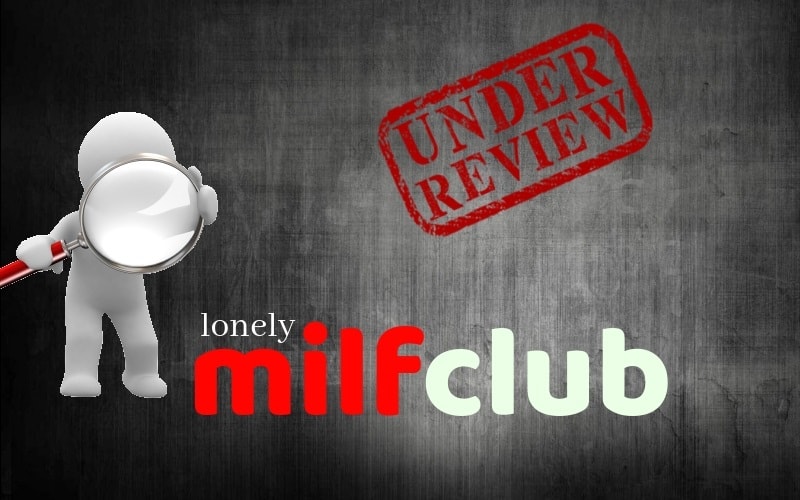 If your intent in joining LonelyMilfClub was to help lower the incidence of lonely MILFs in this world, your noble efforts should be recognized by your local community and you should be given some sort of good samaritan award.

If your intent in joining LonelyMilfClub was to get down and dirty with some crazily wild MILFs, we are sorry to say that the site won't be of much help to you. You would probably have better luck hanging out at a PTA meeting or your grandma's knitting club to find hot action with mature women than you would on LonelyMilfClub.

We would rate LonelyMilfClub as a FAIL.

— How Does LonelyMilfClub Work? What’s its Secret Sauce? 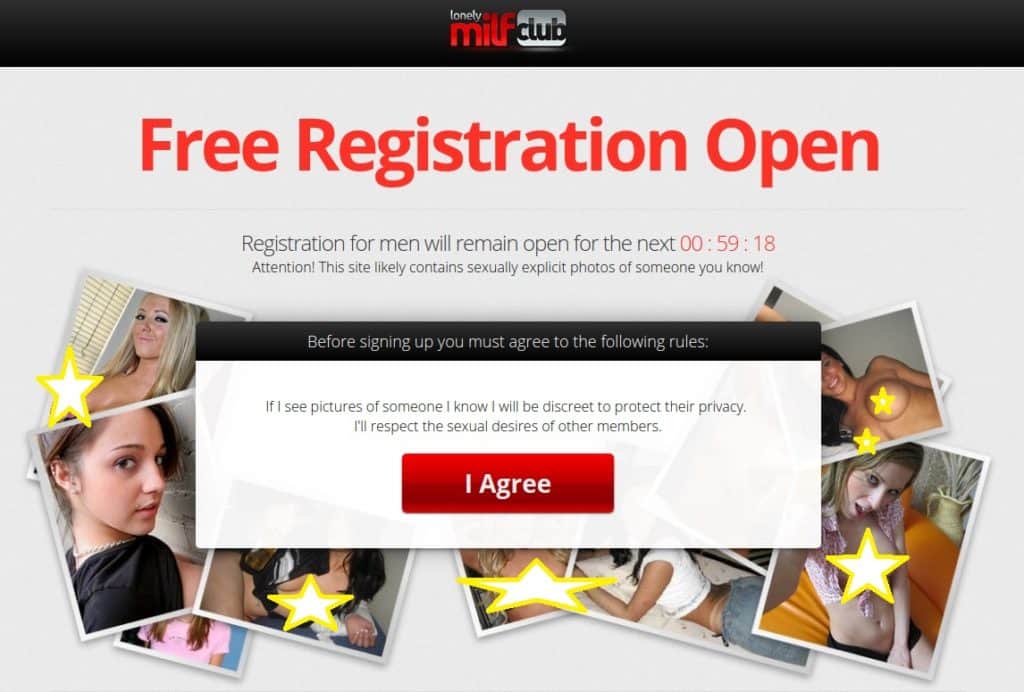 If you are under the impression that it is a secret club that only MILFs can join in order to find eager studs for their sexual satisfaction, you’d be wrong.

If you think that getting access to the LonelyMilfClub requires a special invitation or that you must win some sort of special hookup lottery, you’d be wrong as well.

You see, LonelyMilfClub is nothing more than a hookup site focused on MILFs and mature women in general. This means that anyone can join — male or female — there isn’t even a formal screening for age.

While such speediness might sound like a reason to be excited and to quit reading this review and rush straight to the LonelyMilfClub site, we would advise you to continue reading.

When you register on the LonelyMilfClub platform chances are that you will be captivated by the opportunities that you think that you will have as a member of the site. Undoubtedly, images of hot and seductive MILFs will be running through your head. Under those circumstances, who has time to read any fine print, right?

We, however, as much as we adore MILFS, always take the time to read the fine print for you. Unfortunately, when it comes to the LonelyMilfClub, we must report that we found some troublesome signs.

In the quick disclaimer that appears on the registration box as well as in the site’s terms of service, the operators of the site clearly state that they use “cupid” profiles to help in their marketing efforts as well as to elevate the entertainment value of the site. 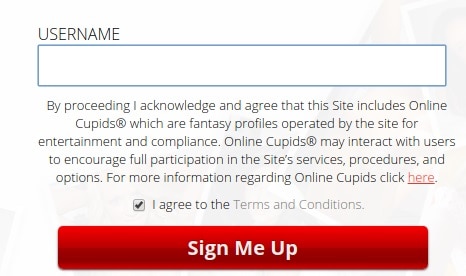 What this means to you is that the platform is going to have fake profiles and chatbots. During our testing, our testers determined that the majority of the female profiles on LonelyMilfClub were of this variety. What’s worse, the profiles that were not fake appeared to be inactive or to belong to potential catfish.

Evaluating LonelyMilfClub purely on the feature set that it offers to its members and the ease of use of its user interface, we would have to state that it is pretty standard by contemporary standards.

You might be saying, “if LonelyMilfClub offers all of that, how can it be that bad?”

That’s a fair question. If you are only interested in looking at images of hot and wild MILFs, LonelyMilfClub fulfills its purpose. However, we figure that most of you want to actually meet MILFs in the flesh.

In that regard, LonelyMilfClub fails. The aforementioned fake profiles and chatbots make the experience for free members almost intolerable. You will be hounded everytime that you are logged in with fake messages enticing you to respond in order for you to upgrade to a paid membership.

That’s right, while joining the site is free, taking advantage of any of its features — especially those related to communication — require a paid membership.