In order to help you determine if Mint is the right dating app for you, take a look at the review that we wrote about it. Use it to get a clearer picture of what Mint offers and decide if that is what you are looking for in an app. 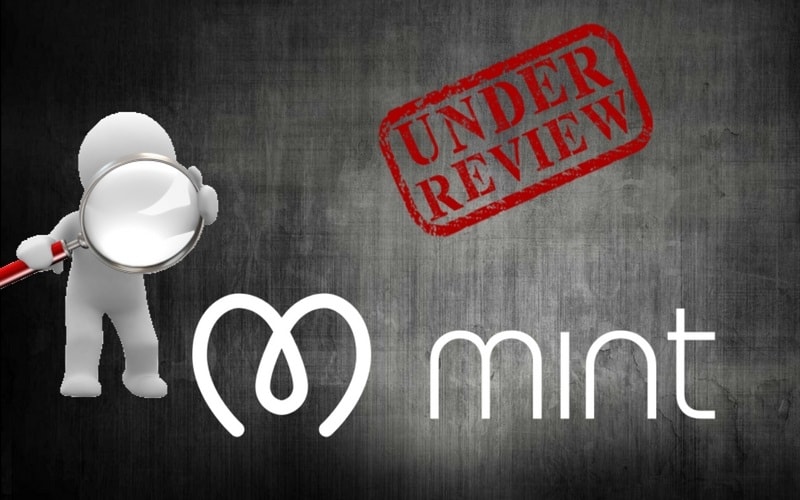 In general, we found the Mint dating app to be true to the claims that it makes about being versatile. Our testers found the majority of the members of the app to be genuine and actively engaged. We did not encounter any profiles that we would categorize as fake. That being said, one cannot escape the fact that it seems to be intended primarily for an audience below the age of 35. If you are older, you may have some difficulty finding compatible partners on Mint.

Also, the all-purpose approach used by Mint might be a little off-putting to some. If you prefer to engage only with people that share your outlook on a relationship, Mint's all-inclusive approach might be more frustrating than beneficial.

Overall, we feel that Mint is a good all-purpose dating app. Just as vanilla ice cream is good for being plain, Mint is good in an all-purpose sort of way.

We would rate it as AVERAGE/GOOD. 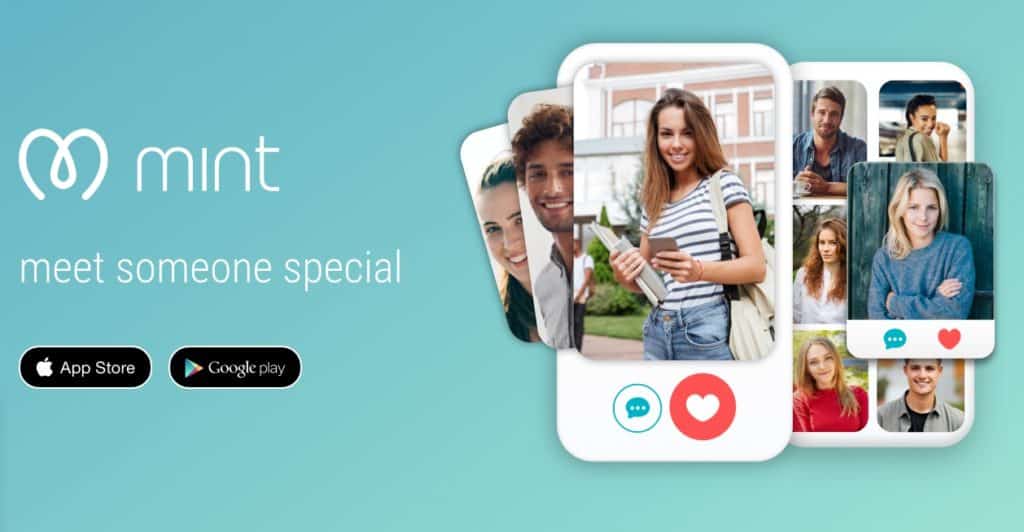 At this moment, you may already have one or more dating apps installed on your phone. Some may be useful to you while others you may have forgotten about. That is not too uncommon given the proliferation of dating apps.

This is why the Mint dating app wants to become the “go-to” all-purpose dating app for everyone. Mint promotes itself as being useful for everything from finding long-term relationships to casual hookups — to friendships.

Designed with versatility in mind, it could be the solution that you have been looking for to avoid having to be a member of so many different dating apps at once. After all, that can become confusing and expensive.

Mint is available as a mobile app for Android and iOS devices. It can be downloaded from the App Store and Google Play. The Mint platform does not have a version for desktop browsers. It adheres to the policy that mobile is faster and more convenient. 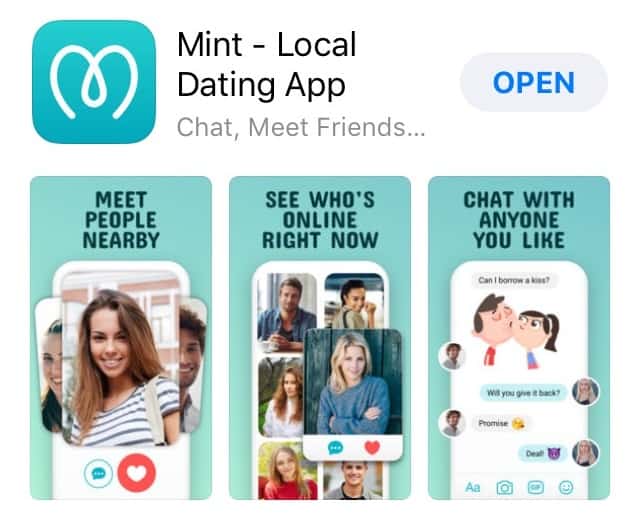 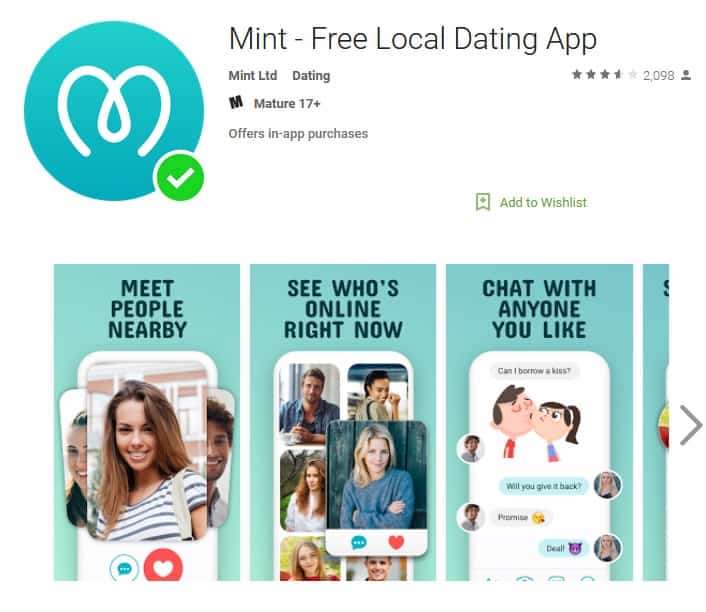 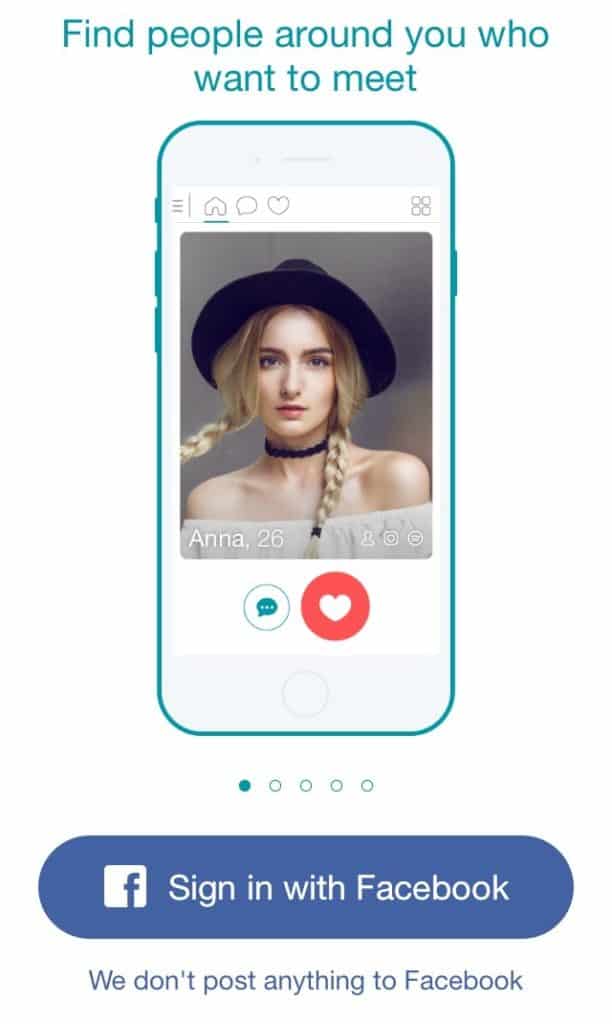 In terms of privacy and personal data protection, Mint uses high-level security protocols in order to safeguard the personal information of their members. In that regard, Mint’s security is on par or above most mobile dating apps.

Mint markets itself as being versatile. In fact, that is its primary selling point. We discovered that in terms of demographics, Mint is highly inclusive. It has created a community and environment that is welcoming to both men and women, all sexual orientations, ethnicities, and backgrounds.

One area, however, in which Mint is partially exclusionary is age. Even though Mint does not purposefully exclude anyone due to their age, the simple fact that the majority of the members of Mint are under the age of 35 makes the platform not that well suited for those older than that. Again, this is not a matter of policy by Mint, it is just the way the user base developed on its own.

An example of this is the approach it takes to the standard swipe-based discovery function. While on other apps in order to be able to communicate with somebody that you swiped right requires that person to have liked you as well, on Mint that is not the case. The swiping feature on Mint does require mutual reciprocity to allow for communication. It functions purely as a discovery-aid, not an arbitrator for contact.

Also, the communication features on Mint are available to free users. That is something that is not commonly found on most other mobile dating apps. The number of chats that a free user can initiate per month is limited, however. Even so, during our testing, none of our testers ran out of chat credits during the week that they were on the platform.

While a feature set consisting solely of search, discovery, and chat may sound so basic, by making these features more accessible to all of their members, Mint helps to elevate the user experience in general. From the point of view of our testers, they found that they were able to engage in interactive communication with roughly 25 percent of the people that they tried to contact. That is much higher than the industry average of 10 percent.

A basic membership on Mint is free. As we stated above, the majority of the features are available to free members. If, however, you want some added powers for the features on the app, you have to pay for a premium membership.

These additional powers include the ability to unlock the identity of those members who have admired or liked your profile. This can come in handy if you want to initiate a conversation solely with people that you know have already found you to be interesting just from your profile. The premium membership also gives you the option to cloak your age and location. You are also given unlimited chat capability with the premium version.