We conducted a full review of Mixy to determine how effective it really is. If broadening your dating horizons is something that you are interested in, we suggest you read our full review. Discover for yourself whether Mixy can truly build bridges across cultural and ethnic divides for your love life. 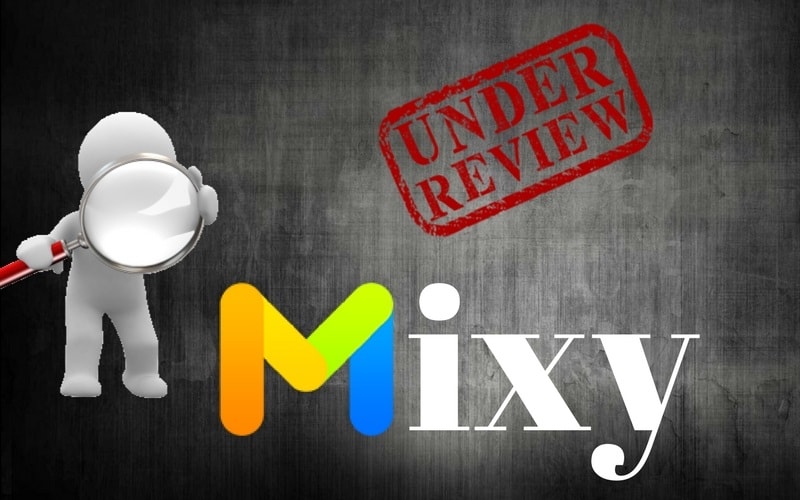 Mixy is one of those dating apps that can prove itself to be a worthwhile investment in time and money provided that you are serious about the service that it offers. In the case of Mixy that is long-term relationships of an interracial or intercultural nature.

The value from Mixy does not come from its rather ordinary set of features and simple design. Instead, it comes from its engaging and diverse user base. It provides plenty of opportunities to meet diverse people who are serious about seeking something long-term.

We would rate Mixy as VERY GOOD. 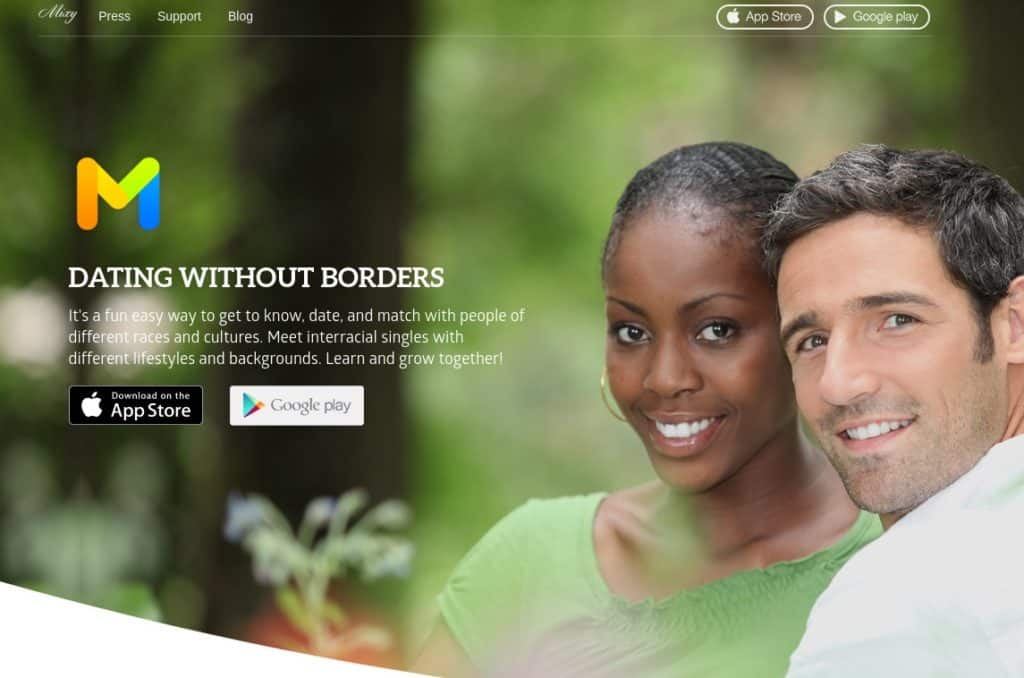 We live in a large world that is made smaller each day by technology. With a population of over 7 billion, you’d figure that the opportunities for meeting that special someone would be enormous. However, many times we limit ourselves to love matches based on geographic proximity, cultural connections, and racial similarity. In doing so, we may be missing out on finding our true soulmate.

Many people are open and eager about the idea of entering into a romantic relationship with someone from another part of the world — of another ethnicity or cultural background.

If that describes you, Mixy, a dating app that was first launched in 2015, is interested in you. Describing itself as “a fun way to get to know, date, and match with people of different races and cultures,” on the surface Mixy seems to be the ideal dating platform for intercultural and interracial matchmaking.

The question is, how effective is Mixy? Is it really an online dating app without borders? 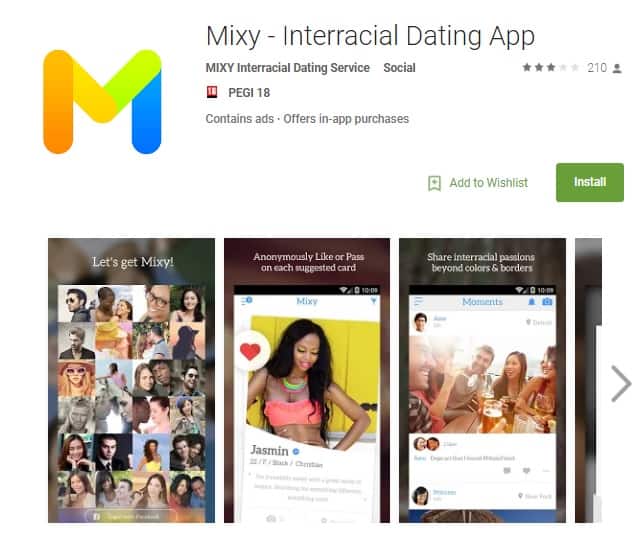 Mixy is a mobile-only dating app. There is no way to access it via a desktop browser. It has an informational web page that provides basic information and support, but you cannot access the platform directly from it. On that site, it indicates that its platform is available for both Android and iOS devices. There are even links to Google Play and the App Store. However, when we attempted to find Mixy on the App Store we were unsuccessful. The link on its information page led us to an error page.

Therefore, we were only able to download, install, and test the Android version of Mixy.

Why it was not available from the App Store remains a mystery to us. Anecdotally, our research indicates that it was pulled from the App Store. However, we were unable to determine if it was a decision made by Mixy or Apple.

Installing Mixy from Google Play was smooth and uneventful. After installing the app the registration process was equally as breezy and simple. Mixy does not require new users to add profile enhancing information when they register. You simply have to select a username, password, and provide basic identifying information such as a valid email address. Members of Mixy can flesh out their profiles at any time from their user settings once they access the main platform.

Since Mixy’s marketing focus revolves around interracial and intercultural dating, one of the first things that our testers looked at was the demographic composition of Mixy users. The majority of the members reside in the United States, the United Kingdom, Australia, and Canada. The primary language of the majority of the members is English. Due to that, language barriers were not an issue when using the Mixy platform.

In terms of age, even though all ages from 18 to seniors are represented, the largest age group on Mixy belongs to that between the ages of 25 and 40.

All ethnicities are represented on the site without one of them being predominant. There were plenty of African-American, Asian, Hispanic and white members.

Mixy is open to heterosexual, bisexual, homosexual, and transgender individuals. However, when our testers were on the platform it seemed that 90 percent of the members described themselves as heterosexual.

The gender ratio on the app is approximately 60 percent male to 40 percent female. Active accounts, those that indicate that the account owner has engaged with others on the app within the previous 90 days, represent roughly 30 percent of the user base. While that may seem low, taking the fact that Mixy is intended for long-term relationships, that is not that unusual. It might even be seen a sign of effectiveness. Look at it this way, if you find the perfect match on Mixy you would have no need to return to the site for a while — if ever.

The available features on Mixy are not unique to its platform but can still be considered robust and useful. Its messaging feature allows for instant chat capability between members. The search function — one of the most important features of any long-term dating app — is strong and allows for a decent amount of customization. The default settings will return potential matches prioritized by their proximity to your location. However, you can modify the search parameters to cover larger areas as well as by specific physical, personality, and lifestyle attributes. The main discovery feature is “Tinder-like” and swipe-based.

The overall impression that our testers had about Mixy’s features was that they performed quite well. What they lacked in innovation they made up for in performance.

Registering for an account on Mixy is free. However, in order to derive the full benefits of the app you need to be a verified member. In order to do this, you must pay for a membership. One month will cost $39.99. If you decide to pay for three months in advance the cost is $89.99. Six months will cost you $149.99.

Compared to other long-term dating apps the pricing structure might seem a little steep. If you were looking into Mixy solely as an ancillary platform — one to supplement another dating membership that you may already have — then it might be cost-prohibitive for you. However, if you are looking into Mixy more seriously. If you are sincere about exploring the possibilities of intercultural and interracial dating, the value proposition provided by the app might be worthwhile.