In our modern fast-paced world, we have become accustomed to getting things done fast — especially when it comes to online services. From ride apps like Uber, to online food delivery apps — we want results in as few clicks as possible. This need for speed in action is part of the theory behind SpeedDate.com. 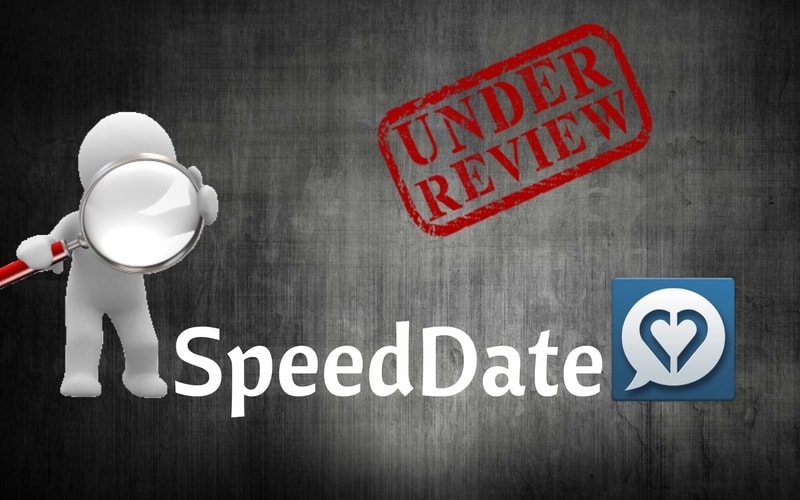 SpeedDate is a refreshing dating site. Many will find having a direct role in determining their own compatible matches a real time saver. Others who prefer using a slower approach to learning about a potential match may find it overwhelming. The fact that a paid subscription is required to get a decent user experience might limit many from otherwise trying out this service. Overall, if you a have an outgoing personality and don't mind paying for the subscription, it should be a good experience for you.

— Pros and Cons of SpeedDate — 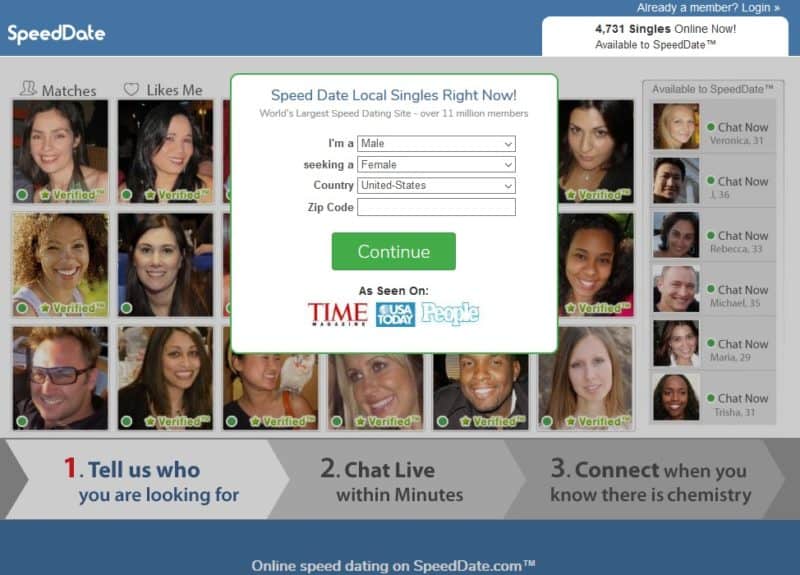 Designed to be an online version of speed dating — SpeedDate.com bills itself as the site for “real dates in real time.” The site is designed to be time efficient in all aspects — from registration, to its interface, to the functionality of its features.

We put SpeedDate to the test — probing it to find its strengths and its deficiencies. This is our SpeedDate.com review.

— The Concept — (Unique and Interesting)

SpeedDate takes the information provided by its users — such as preferences and geographic location — and uses that to generate a group of potential matches with other users. Once matched, these users can engage in a fast, three-minute online date. During these speed dates, the two members communicate via instant messaging or video chat. At the end of the allotted time, each user votes on their compatibility. If both concur that they are compatible, they have the option to continue chatting. If not, they move along to the next person.

The idea is to serve as many online speed dates to the users as possible. This with the intent of allowing the users to evaluate their own potential for compatibility. In this regard, we found SpeedDate to fill a void not currently being addressed by the majority of dating sites — the coupling of technology for the initial matchmaking with the analytical sense of the individual user to make the key determinations regarding potential compatibility. In other words, using computer algos in conjunction with human common sense.

Of the four people that functioned as our test subjects for SpeedDate, all but one liked having that level of control from the beginning. The outlier person felt that its was too “in your face,” and voiced concerns how the site might be awkward for shy or introverted personality types. A point well taken.

— Registration Process — (Fast; Shorter Than Most)

Registering for SpeedDate is fast and easy. The process seems less cluttered and more streamlined than other dating sites. You are asked for the basics: name, age, gender, location, relationship status, etc. You are then asked to complete a very abbreviated “about me” and “who am I” section. 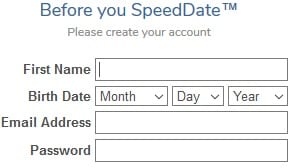 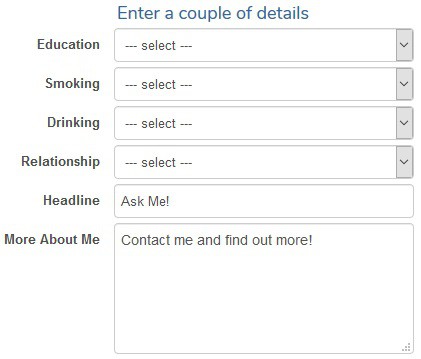 At first, this condensed registration format seems counter-intuitive. After all, how are you going to be properly matched up with other people if you are posting so little information about yourself? Upon using the site, however, it becomes clear that there is a purpose to this process. By having a minimalist profile, people are more inclined to ask questions and interact more naturally during the online speed dates.

One of the comments that we heard frequently prior to testing SpeedDate was that it was a “one-trick pony.” After using the site we can understand why such comments circulate. Indeed, the dominant feature on the site is its speed dating module.

Focusing on a single feature — at least one as innovative and powerful as this one — is not necessarily a bad thing in our opinion. We found it to be engaging enough so that our testers were drawn into the site without ever feeling bored. Having other features present would have had seemed like distractions.

The biggest complaint during our testing came from the fact that the site employs aggressive tactics in trying to lure free users into purchasing subscriptions. For free users, the constant bombardment of incoming messages requiring a paid subscription to properly respond can be extremely annoying.

— Cost of SpeedDate — (Pricey for Some, Free Version Extremely Limited) 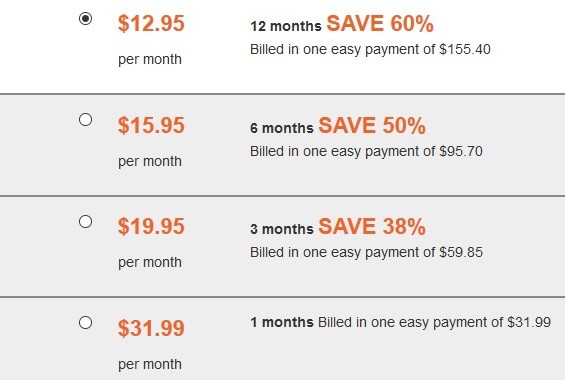 SpeedDate is yet another dating site that operates under the “freemium” monetization model. Registration is free and some functionality is available to all users, while other features require payment. Unfortunately, the free version of SpeedDate does not offer a pleasant user experience. As mentioned above, free users are bombarded with invitations to upgrade to the paid version. Additionally, most of the essential features required to properly enjoy the speed date feature are not available to free users.
Essentially, free users can only see other member profiles, “like” profiles or send winks, but cannot initiate instant messaging or video chats. This severely limits the interaction that they can have on the site.

Subscriptions are sold on a monthly basis. A monthly subscription costs $31.99. If you purchase a 12-month subscription, the average monthly cost drops to $12.95.

Since the majority of users pay for full access to dating sites for only one to three month periods at a time, SpeedDate’s prices fall on the expensive side when compared to other dating sites.

One of the biggest innovations that is being witnessed in the dating site industry is the increase in user profile validation. SpeedDate does offer profile validation for its paid members. In our experience, we did encounter a few profiles that we felt were probably fake. However, they were not too numerous to create a negative user experience.

Our two male testers did indicate that they felt that when they were in the free version of the site that many of the profiles enticing them to upgrade to the paid version seemed “generic.” This led them to believe that they were fake profiles.

A detailed reading of SpeedDate’s terms and conditions reveals that they retain the option to use profile information of registered members in any way they deem fit — inclusive of internal promotion of the site. We were left wondering if some of the ‘lures’ were not in fact examples of this.