The Type dating app claims that it has changed the melancholic paradigm of dating apps as most of us know them today. Type is designed to focus on helping people meet their “type” of person fast and without needless complications.

Could it really be that easy? Can Type make meeting people faster and easier than other dating apps? We conducted a review of the app in order to help you find those answers. 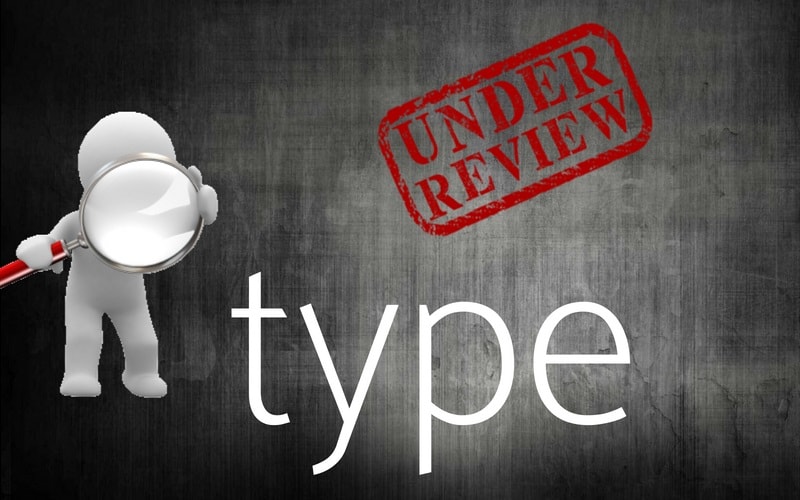 We found the concept behind Type to be honest and solid. It relies on looks to meet others but does not leave it at that. It allows for physical attraction to create the first spark but allows for a more in-depth process of getting to know each other to take root for those who want that.

The only issue that we found problematic is the fact that not all areas have enough users of Type to make it a universally powerful dating app. For now, those who stand the best chances for success in using the app are those who live in larger metro areas. We hope that in time Type will grow and will achieve universal coverage.

For now, we would rate Type as GOOD.

Are you seeking a special someone in your life? Whether your outlook is long-term or casual — when you want to meet someone it comes down to one thing — are they your type?

Most dating apps recognize this but complicate the process for meeting “your type.” You must either engage in endless swiping or fill out lengthy questionnaires which will be analyzed by algorithms to match you with suggested partners. For many of you, these tactics promise more than they can deliver and become a tedious chore instead of a resource for meeting like-minded people.

The Type dating app focuses on helping people meet potential partners based on the physical attributes that they are attracted to the most. The developers of the app claim that this more closely resembles the way we seek out partners in real life. To a degree, they have a point. After all, when you first spot someone in public you will usually first be drawn to the way they look long before you approach them and engage them in conversation and discover other aspects about them.

Type takes this “natural” concept and applies it to a dating app. When you use the app you seek out other members who possess the physical attributes that you find attractive. This can be height, weight, hair color, ethnicity, age range — you name it, Type will help you find someone who looks the way you want them to look.

— Does Using Type Make You “Shallow” —

Some may criticize Type for focusing on the looks of a person when it comes to matchmaking. In our opinion, using such an app does not make you shallow. If anything, Type takes an honest approach to the process of meeting people.

It is also important to note that Type uses physical attraction in the same way the majority of people do in real life — it is the first step, not the only one.

On Type, you are presented with potential matches who you will find attractive for the purpose of you reaching out to them and getting to know each other better. Obviously, there will be no real-world meetups unless the both of you find each other mutually interesting during your online conversations. Again, Type simply emulates the way people meet and hook up in real life. We see nothing wrong in that. 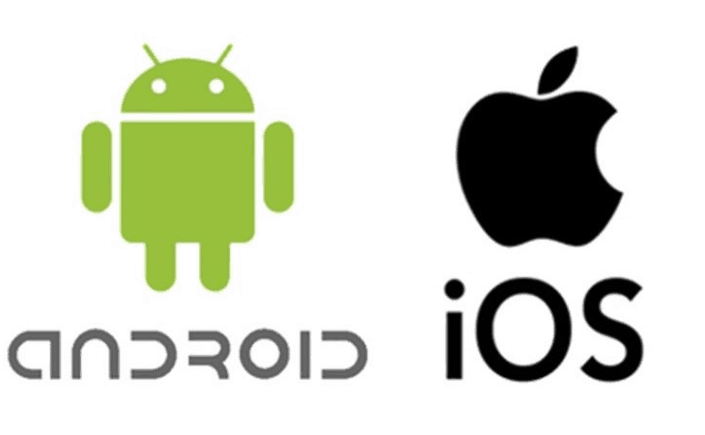 Type can only be accessed via native mobile apps for Android and iOS devices. It can be download from the App Store and Google Play.

Type provides its users with two methods for discovering and meeting potential partners. The first method requires you to select which physical attributes you wish to focus on. The app will then present you with suggested matches from within your chosen search area.

The second method presents you with members who have expressed an interest in meeting partners with physical attributes that you possess.

During our testing, we found that allowing Type to access or GPS information resulted in a better user experience. The list of suggested matches was always fresh and seemed to be more precise in terms of adhering to “our type.” When the GPS function was not activated, Type would often return suggested matches that were not as precise to our desired type.

“Magic Hearts” are the mechanism by which you can let other members know that you are interested in them. When you send a magic heart to someone they will be notified and can choose to ignore you or to respond.

One thing which you should be aware of is that while registering and using the Type app is free, magic hearts must be bought or acquired through the time you spend on the app.

Our testers found that the most efficient method to load up on magic hearts is by obtaining them as an in-app purchase. Five magic hearts can be purchased for $0.99, 30 for $3.99, 60 for $6.99, and 200 for $9.99. Since unused magic hearts do not expire, the 200-heart bundle is your best bet if you decide to become a frequent user of Type.

When the sender and recipient of a magic heart agree to get to know each other better, they can make use of Type’s online chat feature. It is text-based and allows users to send images. It is rudimentary but gets the job done.

Our group of four testers used Type for a four-day period. In that time, they reported that on technical grounds the app performed smoothly with the exception of two instances when it slowed down and eventually froze. Restarting the app solved the problem. The issue may have been related to the fact that in both instances it was being used on a budget phone with an older version of Android.

Another issue that arose had to do with the apparent lack of users in certain geographic areas. Smaller cities and rural areas suffered the most from this. Our testers found it difficult to find a significant number of potential matches in those areas.