Hily is a dating app that uses artificial intelligence technology to make the matchmaking process more practical and efficient for its users. This is what allows them to claim that the user experience obtained on Hily is superior to other dating apps.

The concept of a dating app using artificial intelligence technology really caught our eye. This is why we embarked on a comprehensive evaluation of Hily and wrote the following review. If you too are intrigued by the possibilities of artificial intelligence improving the online dating scene, then read our review. You should find it enlightening on many levels. First, regarding Hily itself. Second, on the future of online dating. 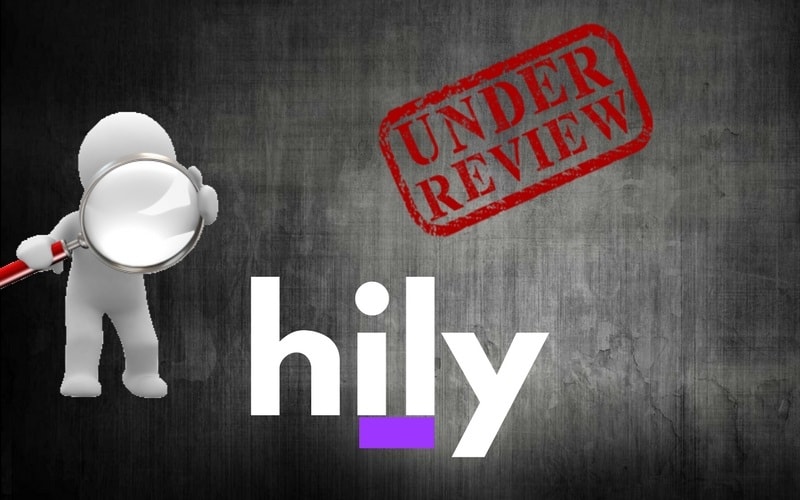 As you might be able to deduce from the pros and cons section, the fact that we only mentioned one con for the Hily app is indicative of how we feel about it. The term "artificial intelligence" is used in so many different contexts that it often loses its significance. As far as how artificial intelligence will likely be used on dating apps, we believe that Hily is showing the way. It is a solid and practical example of such technology.

Hily is demonstrating that suitable matches are a possibility in far greater numbers than we have been conditioned to expect.

We would rate the Hily app as EXCELLENT and encourage you to give it a try for yourself. 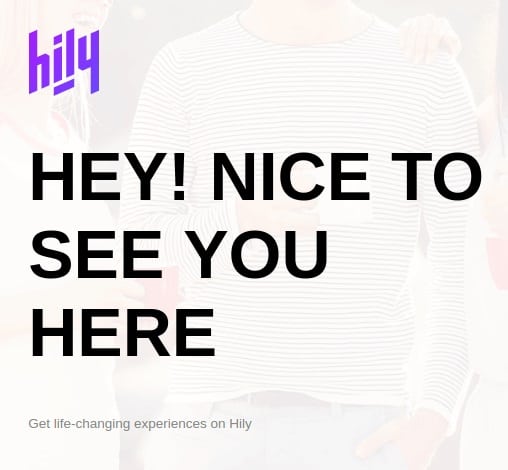 Are you tired of dating apps that promise more than they can deliver? If you have used several dating apps and found all of them to be lackluster, then perhaps it is time to choose a dating app that is more exacting to your requirements.

When terms such as “artificial intelligence” are tossed around, some people might believe that the Hily app is some futuristic and complicated app that they would have no use for. Others might believe that such an advanced technology would be cost prohibitive. The reality of the situation is that Hily is just as familiar and easy-to-use as it is free.

The basic design and structure of the Hily platform are very similar to contemporary dating apps. That means that new users will not have issues regarding navigation or interaction — it is highly intuitive to use. Additionally, not only is Hily available as a mobile app for IOS and Android devices, but it can also be accessed on a desktop browser. This allows for a broader level of reach bringing in even more users to the app.

At first glance, the user interface of Hily can easily be confused for just another swipe-based discovery app. Users are shown profiles of potential matches and they must then swipe right to like or swipe left to pass. The only way to activate communication features requires for two members to mutually like each other. Up to that point, this type of platform sounds quite redundant and highly derivative of other dating apps.

The difference with Hily, however, does not come from the user interface, it comes from its back-end.

The central piece that makes Hily different is its matchmaking algorithm. You might be thinking to yourselves, “wait, many dating apps have these types of algorithms.” Well, while it’s true that many apps have algos, the majority of those algorithms focus on the users’ location combined with a few compatibility attributes that the users themselves provide. That means that those algorithms are less flexible — they are quite limiting, in fact.

The Hily algorithm starts off by identifying the personal interests of its members. With this, the algo determines the probability of a successful match between members. It then continuously hones the data compiled on each member based on the depth of dialogue that they have with other members, mutual likes, how many images are exchanged — essentially the Hily app learns from the interaction of its users.

This means that the more somebody uses the Hily app, the better their suggested matches will be. Hily literally learns more about you the more time you spend on the app.

On other dating apps, the rejection rate of suggested matches frequently surpasses 80 percent. On Hily, users that have spent at least one full month on the app will find that they only reject less than a third of all suggested matches.

Since the strength and performance of the Hily matchmaking algo is so central to its success, we had our testers join and interact daily with the app for 45 days. This is over 10 times as long as we normally spend on any app. However, we felt that the uniqueness of Hily made it necessary.

Our team of six testers — three men and three women — discovered that, in fact, the more they used Hily the better the suggested matches became. After the second week of daily interaction, the improvement becomes self-evident. After the 45th day of testing, our testers were only rejecting 23 percent of suggested matches. When was the last time that you found yourself swiping left on less than one out of every four suggestions on an app? Hily’s matchmaking skills are truly impressive.

— Other Benefits of Hily —

The cutting-edge algorithm is not the only thing that distinguishes Hily from other dating apps. It also has a highly effective filtering system. By this, we mean that it verifies user profiles and authenticates new members to make sure they are real people. This results in a platform that is free of fake profiles, spam, chatbots and all of the other nuisances that are common on other dating apps. Basically, on Hily you deal with real people all of the time.